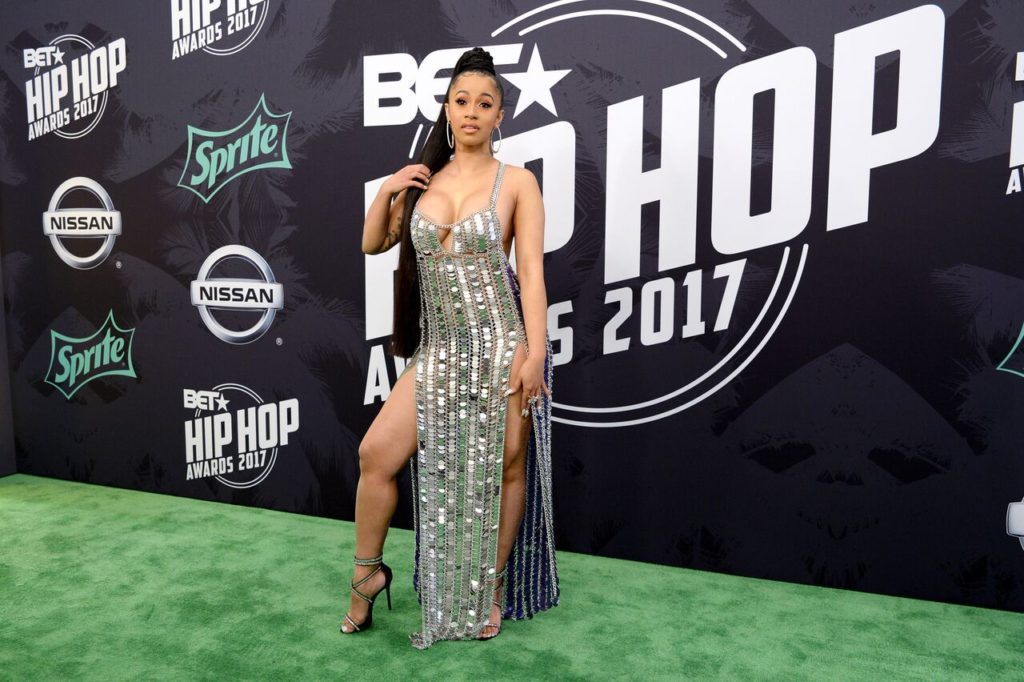 If you’re from South Florida you would agree that BET Hip Hop Awards coming to Miami is historic. But it’s only the beginning of what is to come to South Florida. The Fillmore at Jackie Gleason Theater in Miami beach was packed with the top entertainers in Hip Hop. We also saw some head-turning fashion statements that made us say “ Gotta hit the Gym”  because Keyshia Ka’oir didn’t come to play with anyone. We saw hip-hop love when Tammy and Wacka Flocka came through and addressed the press together. The cast of BET Central came through making us laugh as usual. The 2017 Bet Hip Hop Awards chose the right location to honor Uncle Luke who is a Miami Legend and has been known for making women of all ages drop it to the floor. We can’t forget about our amazing host DJ Khaled who has had an amazing year from his top charting album and becoming an author. BET Hip-Hop Awards really reminded the world that Miami has so much talent to offer. The cyphers included Miami very own Ball Greezy and Zoey Dollaz and many other artists. Kash Doll represented for the women on the cyphers. Although everyone was looking out for Cardi B with 9 nominations it has been an amazing year for Cardi B and so many people were rooting for her. Make sure you tune in tonight and watch the BET Hip Hop awards and read the official news release on www.nextuptv.com.

Tuesday, October 10th BET celebrates the biggest names and brightest stars in rap with a triple-header of music production premieres we’re calling “A Night of Hip Hop.” Check out the lineup below and be sure to tune in. For the culture!!!

BET HIP HOP AWARDS 2017: “Another One!” Anthem King and mega producer DJ Khaled is back to host this year’s show in his Miami backyard. New sensation Cardi B is slated to tear down the house with her chart-topping single “Bodak Yellow.” And special guests performances include Migos, Rick Ross, Yo Gotti, Trina, Trick Daddy, Plies, Flo Rida and more!! 8:00 PM ET/7:00 C 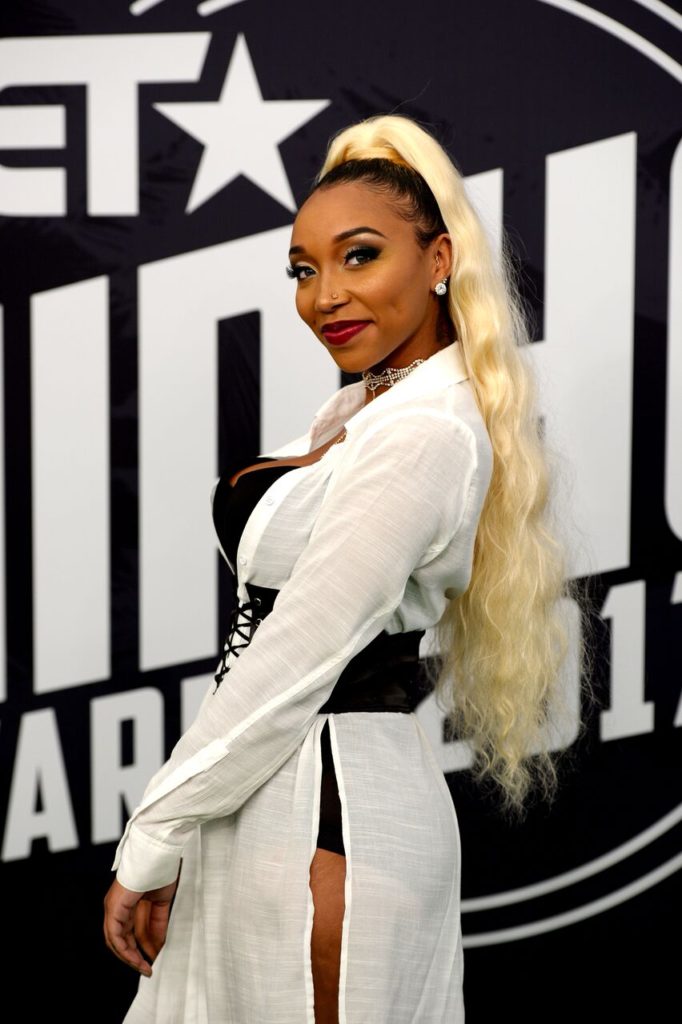 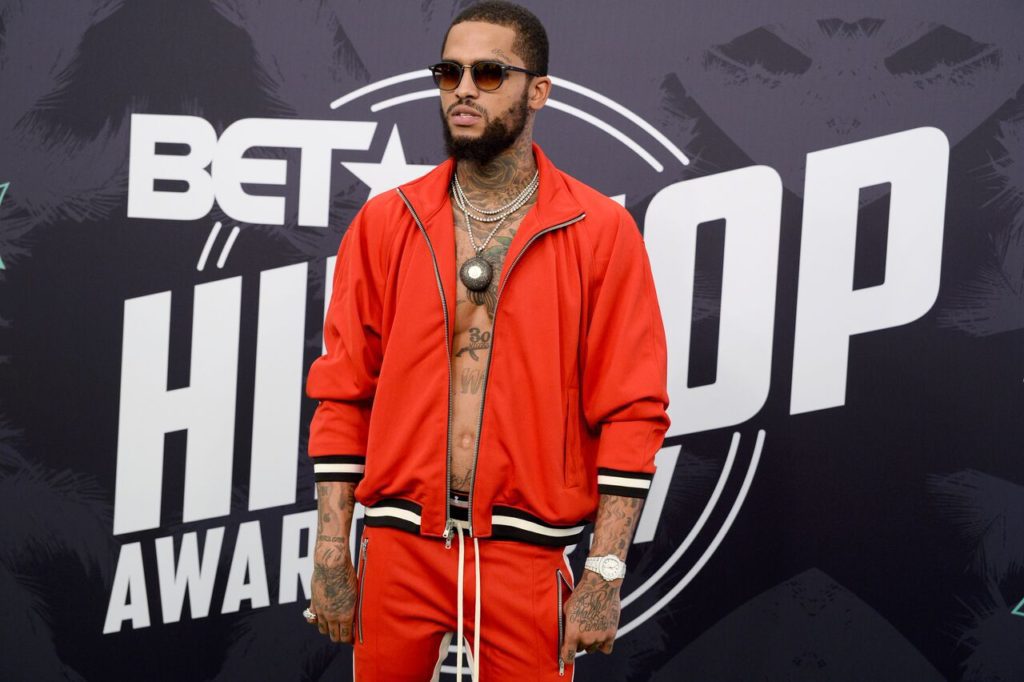