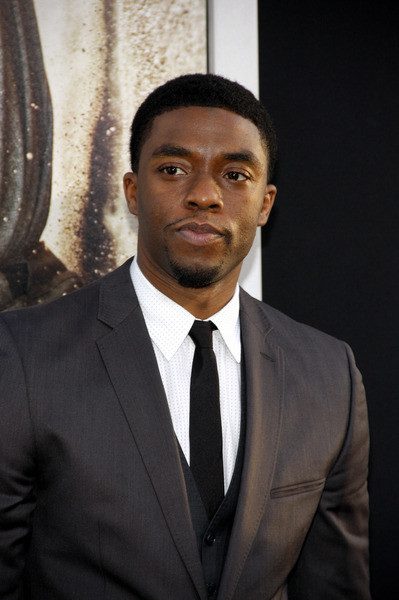 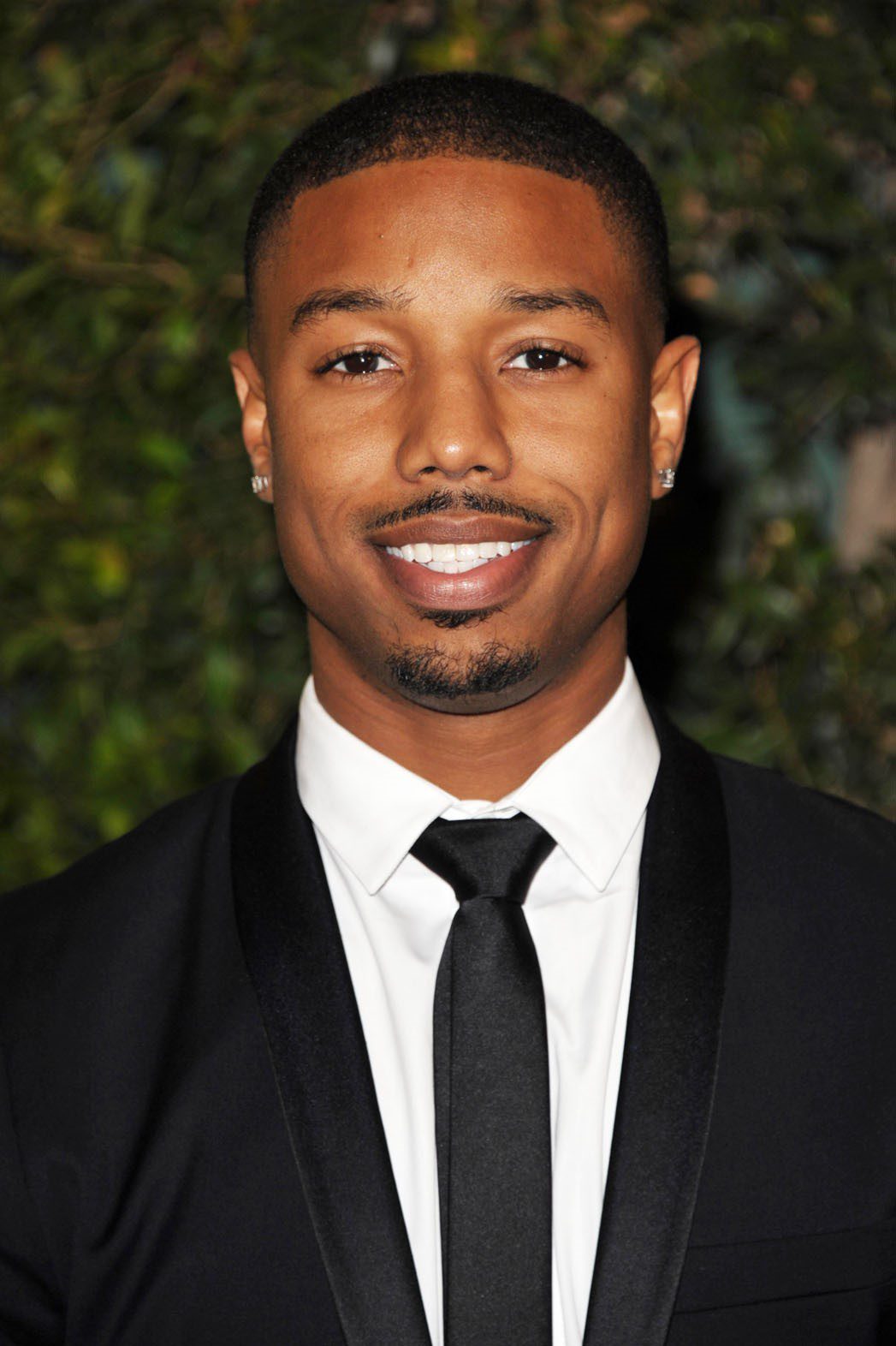 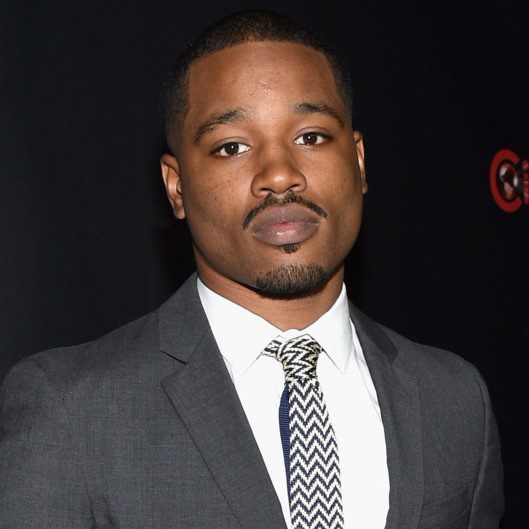 In talks to join the cast of Marvel comic and movie are  Chadwick Boseman as  Black Panther, aka T’Challa with award-winning director Ryan Coogler.

As seen on creed the handsome Michael B. Jordan who has already  worked with Ryan reportedly just joined the cast.  Also in talks to join the cast is Lupita Nyong’o its still not sure which role she will play!

Black Panther is scheduled to be released on February, 2, 2018. Production is set to start in early 2017