Get ready to catch Anita Baker at the BET Awards on her farewell tour. She will be receiving the Lifetime Achievement Award. See more inside 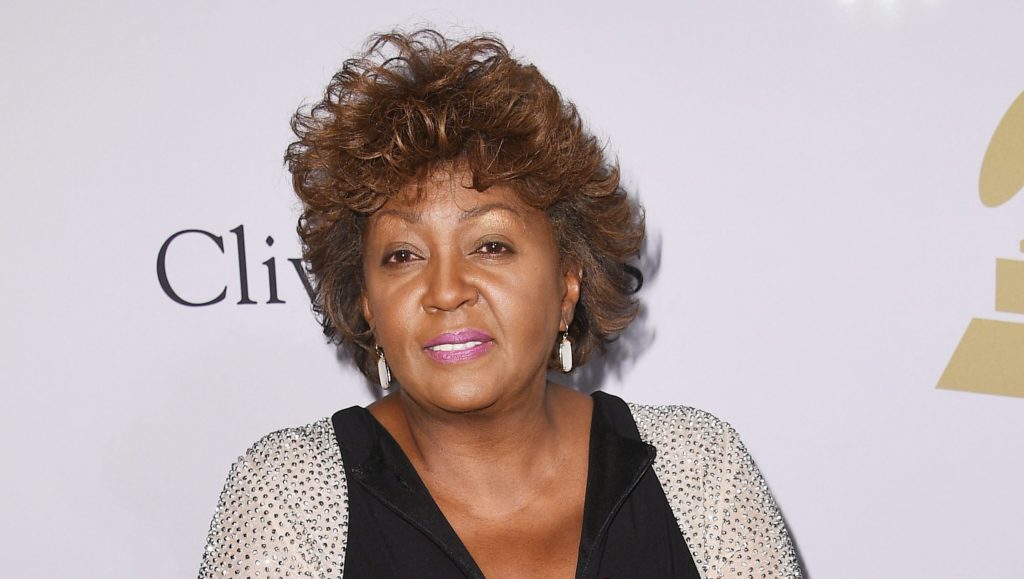 BET just announced our R&B music legend and Grammy-winning singer-songwriter, Anita Baker, will be honored with the prestigious Lifetime Achievement Award at this weekend’s “BET Awards” 2018.

Anita did announce her retirement but you can still catch her on her farewell concert series. But before that BET announced via press release today they will honor her “accordingly” at the June 24th ceremony.

“With a career that spanned nearly four decades, she made an everlasting impression on the sound of Soul and R&B music that has inspired generations to come. Ms. Baker is regarded as a trailblazer, opening doors for many females in the industry. Known for ballads such as, “Body & Soul,” “Just Because,” and “Giving You The Best That I Got,” Baker has won eight Grammy Awards and has seven platinum albums.”