When you think of an artist that has always caught the attention of the masses, one name comes to mind. Young Thug or as he goes by now “No, my name is Jeffrey.” Whether he is reciting questionable lyrics or sporting unusual outfits on stage. Jeffrey, as he likes to be called now takes the cake. The online world was ablaze this past week when Thugger dropped his highly anticipated mixtape Thursday night. While most of the hype was geared to what new songs the artist would drop. He did include track titles like Riri, Webbie, and Kanye West. Saying he wanted to name the tracks after his idols. However, no one expected that out of all things the cover would be the main topic. Jeffrey graced his mixtape cover dawned in a dress made by Italian menswear designer Alessandro Trincone. Shockingly enough, most might not even be aware the dress was actually rocked down the runway by a male model. As you can only imagine some people actually praised the artist for once again taking a stand on breaking and blurring the line of gender roles (which he is notorious for). On the other hand, Twitter trolls were breaking out their best memes and hateful comments regarding the choice of outfit. Thugger is not the first male artist to rock feminine clothing or outfits. You had some of the greats like the late Prince, Boy George, Andre 3000 and more wearing heels, mascara and even blouses decades prior. While it seems the internet is 50/50 on the choice. I get his message, he wants to be himself. Which I feel like artists have a hard time doing. Everyone wants to act like the next rapper. Sound like the same person but all he wants to do is be Jeffrey. Let us know what you think about Jeffrey and his fashion choices in the comments below. Also, check out some of the most popular memes that resulted from the mixtape drop. 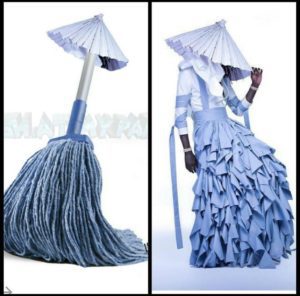 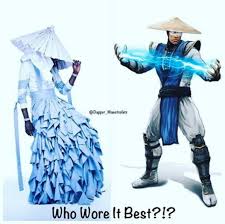 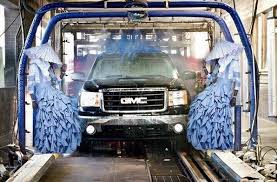 DaBaby Shares Quality Time With His Daughter in "More Money…