Serena Williams coming strong for Summer Sixteen! Check out Serena’s  amazing body in SELF magazine and read all the exclusive highlights from her cover story. 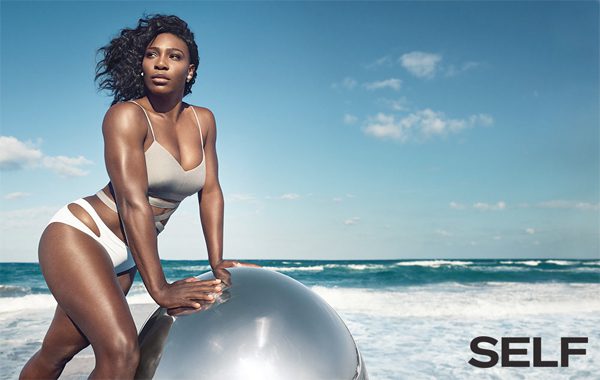 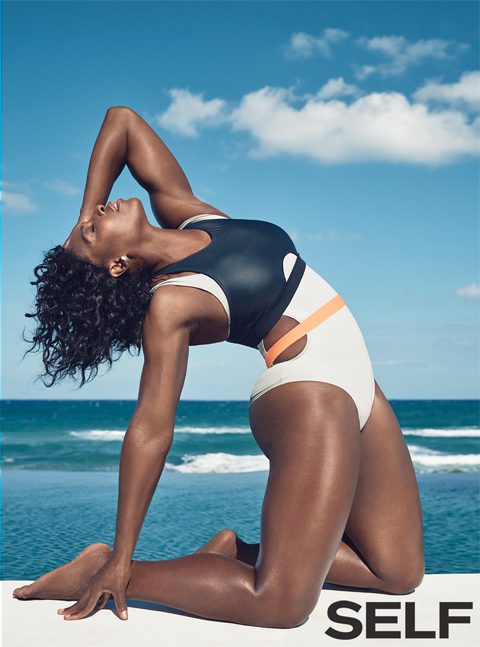 While we relish in her #BlackGirlMagic, the No. 1 women’s tennis player receives hate on the daily about her body. Her take on the haters?

“I love my body, and I would never change anything about it,” she says. “I’m not asking you to like my body. I’m just asking you to let me be me. Because I’m going to influence a girl who does look like me, and I want her to feel good about herself.”

As an African-American woman at the top of a historically white sport, Serena continues to pave the way for the younger generation of athletes.

“I can’t say I am the pioneer because it was Althea Gibson, it was Zina Garrison, it was Arthur Ashe, it was so many people before me,” she said, referring to some of the first black professional tennis players. But, she adds proudly, “I appreciate being in a position where I was chosen to be a role model. Obviously, being black in tennis wasn’t easy, even in the ’90s.”

Outside of being a pioneer for the younger generation, she’s also very vocal when it comes to gender inequality. You’ll recall back in March, Indian Wells CEO Raymond Moore made a comment about women tennis players “riding on the coattails of the men.” While Raymond has since stepped down from his position for his comments, Rena had another response to his ignorant remarks.

“Last year, the women’s final at the U.S. Open sold out well before the men’s,” she said at the time, pointing to a competition in which she was vying for a rare sweep of the season’s Grand Slams. “Did Roger play in that final, or Rafa, or any man? I think not.”